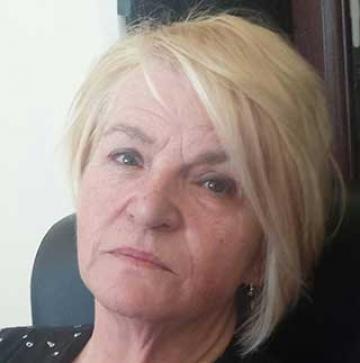 Sylvia Lancaster OBE has been a professional youth worker for 30 years working in many different projects including youth information, girls work, gender issues and careers etc. The murder of Sophie Lancaster in 2007 was the catalyst for her setting up the Sophie Lancaster Foundation a charity to raise awareness of intolerance and prejudice faced by alternative subcultures on a daily basis. As part of the work undertaken the charity has developed an educational resource to take into secondary school / universities and other settings; it has been used in around 800 schools throughout the UK. They have recently expanded and developed this into a primary school resource which has also shown positive results. She is an independent member of the UK Government Cross Party Advisory Group on Hate Crime at the UK Ministry of Justice. She is excited to be able to take part in the educational workshop and discuss best practise with others from around the EU. She anticipates an interesting and informative debate about diversity and inclusion, and the ways to take this forward in a positive and dynamic way.