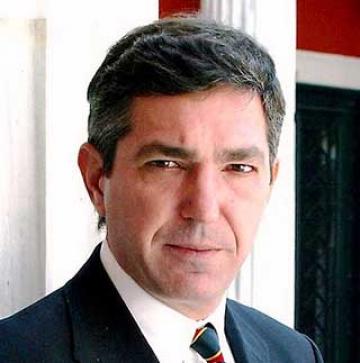 Stavros Lambrinidis is the EU Special Representative for Human Rights. Previously, he was an Ambassador and Minister for Foreign Affairs in Greece. As Vice-President of the European Parliament, he was in charge of International Relations and the Parliament’s Communications Policy, and the Parliament's Civil Liberties, Justice and Home Affairs Committee. He has been parliamentary rapporteur on issues such as the promotion of security and fundamental rights in the internet age; the integration of immigrants in Europe; the protection of critical infrastructures against terrorist threats; and shadow rapporteur for the processing of personal data and the protection of privacy in the electronic communications sector.