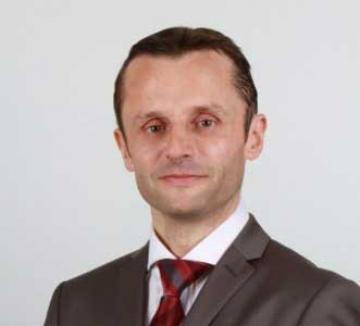 Dr Geoffrey Shannon is the Irish Government’s Special Rapporteur for Child Protection, a Chairperson of the Adoption Authority of Ireland and the Irish Expert Member on the Commission on European Family Law. He has recently been appointed by the Irish Garda Commissioner to audit the emergency child protection powers exercised by An Garda Siochana. He was previously Chairperson of the Independent Child Death Review Group. He has received several awards for his work in the area of national and international family law. These include the 2005 JCI Outstanding Person of the Year Award, the 2006 Canon Maurice Handy Award and the 2013 Irish Law Award. He is also a prolific author and has written leading texts on national and international child and family law. In addition, he is the editor of the Irish Journal of Family Law.