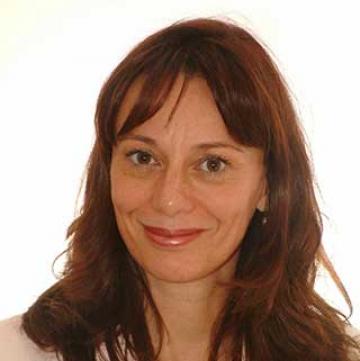 Dr Ágnes Hevesi is Hungary’s human rights ambassador. As human rights ambassador, her primary mission is to incorporate the human rights aspect into foreign policy and foster cooperation and interaction among relevant stakeholders at national and international levels. Prior to this, she was responsible for developing Hungary’s multilateral human rights policy, representing Hungary in the UN’s human rights bodies, in particular the Human Rights Council. She held primary responsibility for Hungary’s first Universal Periodic Review in 2011 and has had a major role in launch and the annual organisation of the Budapest Human Rights Forum since its inception in 2008. She joined the Ministry of Foreign Affairs after the first free and democratic elections in 1990 and was its first human rights diplomat. She has also had a notable legal carrier as the first international lawyer of the Provisional Technical Secretariat of the Comprehensive Nuclear-Test-Ban Treaty Organization (CTBTO) in Vienna and worked at the Gide Loyrette Nouel law firm as an attorney-at-law providing comprehensive legal services to major multinational companies.