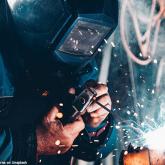 Let’s not exploit labour but make it work 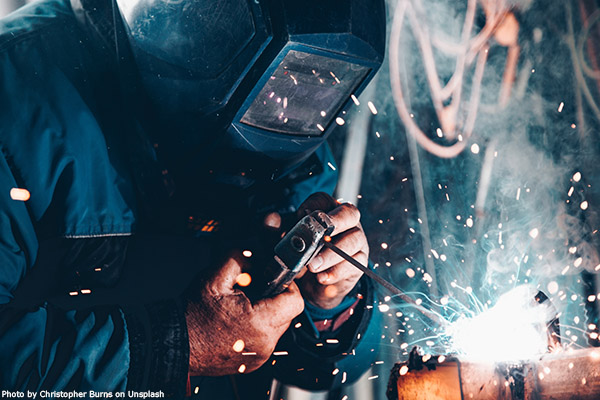 Your food, clothes, hotel room and offices all share one thing: they may have involved criminally-exploited workers.

Criminal labour exploitation is widespread in many sectors. In agriculture, construction, hotel and catering and manufacturing it is particularly common.

It Europe, it affects workers moving within the EU as well as those who have come from further afield.

“I started at 04.30, I go and wake up the kids and make breakfast and go to the school. When I come in from the school I prepare lunch and dinner. I had no rest. [It is] just continuous,” said a Filipino domestic worker in the UK interviewed by FRA.

Paid €1 an hour or less, working 12 hours a day or more for six or even seven days a week. That is reality for many exploited workers across the EU.

Why is it so common? A member of the Finnish judiciary interviewed by FRA provided this insight: “The risk of getting caught is really small, but the economic benefit is ridiculously high.”

Added to which, a lot of exploitation remains hidden and unreported. Victims either are prevented from making complaints or they are scared of coming forward and losing their job.

“A complaint does not solve what he [the employer] does, but it can worsen the situation of the people working there,” admitted a Ukrainian cleaner in Portugal.

Sometimes workers just don’t know who to turn to for help.

FRA has been looking at what can be done to tackle about severe labour exploitation. Earlier work involved capturing the views of professionals groups, such as labour inspectors, the police, judges as well as representatives of workers and employers.

It has since spoken to victims, to find out about their views and experiences. One report focused on the plight of domestic workers.

Another, published today, argues for tighter workplace inspections to combat abuse and empower workers to report abuse. For example, it shows how workers are more likely to report on their employers when inspectors informed and involved the workforce.

Tackling forced labour will also feature during the Fundamental Rights Forum 2018. Participants will examine how companies, government and civil society organisations can collaborate to address child and forced labour issues in their supply chain. They will share insights, points of view, drawing from realities on the ground.

It also seeks to make recommendations to improve conditions and allow workers channel their grievances.

To learn more about tackling child and forced labour, join the Forum session on 25 September.